Here’s Why You Shouldn’t Advertise on Yelp, HomeAdvisor, or Angie’s List (And What You Should Do Instead)

If you’re a small business owner, you have a difficult decision to make. You know that you need to advertise your company locally, but you probably have a limited marketing budget. You want to get the most bang for your buck, and you don’t want to be scammed by snake-oil salesmen. With all the options out there, you need to be sure that your ads are in the right place to consistently convert visitors into paying customers. So, which places are worth it, and how can you tell the difference?

Specifically, there’s one big question in local online advertising for small businesses: Should you ever advertise on Yelp, HomeAdvisor, or Angie’s List?

The answer is no. You should not use your marketing budget to buy ads on Yelp, HomeAdvisor, or Angie’s List. Ever. Read on to find out why, and where you should put your money instead, in order to actually grow your customer base month after month, without getting scammed in the process. 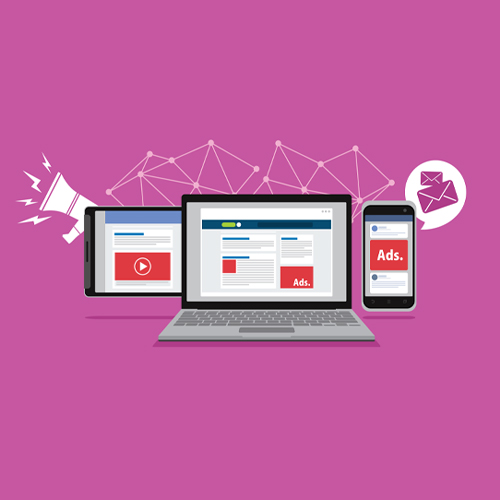 Is Yelp Good for Small Business? Nope. And Here’s Why.

When you do a search for a local restaurant, shop, or service, where do you typically go online? For most people, the answer to this question is likely one of two places: Google or Yelp.

In fact, the research shows that over 70% of all online searches are made on Google. According to recent data, Yelp is the 6th-most-visited site on the entire internet. And when it comes to home services, HomeAdvisor and Angie’s List are in the Top 15 for their categories. Let that sink in for a moment.

The point is very straightforward and very clear: if you want to be seen, you need to be on at least one of these platforms. So, what’s a small business owner to do? How can you figure out which one works best for you, or even best for small businesses, entrepreneurs, or handymen in general?

Good news: we’ve already done all that research, and here’s the answer: always go with Google. It really is as simple as that.

There are 3 main reasons for this:

Each of these reasons, in our opinion, is enough on its own to give you reason not to do business with Yelp.

Combined, though, we think that the 3 reasons listed above are enough to make you want to run away from these online ad platforms and never look back. 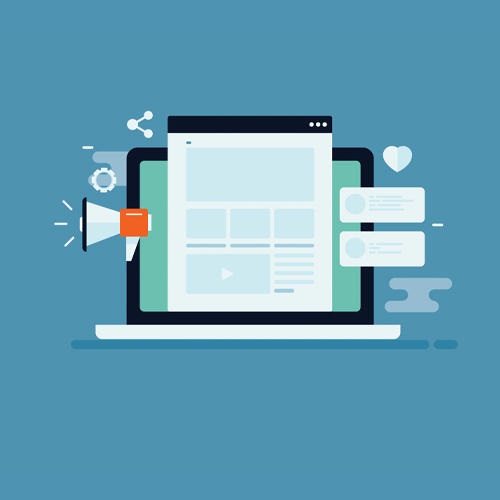 Companies Are Constantly Filing Complaints with CR and BBB

With 1,466 current customer reviews on the BBB website, Yelp has an average rating of…1 STAR. Would you trust a plumber that had 1 star on your chosen platform? Definitely not!

In some cases, small businesses often have to resort to filing lawsuits, which are ridiculously expensive and can take years to settle. Plus, what’s a small business to do against an internet giant like Yelp?

To make matters even worse, think about the awful experience of getting a negative review, only to discover that the review is illegitimate and false? California’s Supreme Court ruled as recently as 2018 that companies cannot sue Yelp in situations like these, in order to get bad reviews taken down. And the United States Supreme Court refused to take the case any further.

Unfortunately, it doesn’t get any better with them, either… Forbes has written extensively on why consumers shouldn’t trust Angie’s List, saying:

“In an interesting twist – and one that illustrates the extent of the divide amongst online review aggregators – Consumer Reports compared the reviews for one plumbing company in San Francisco. Angie’s List gave it an F, while the BBB gave it an A+. Yelp users gave the company an average of 2.5 stars out of 5, while 40% of Consumers’ Checkbook subscribers rated the company as ‘superior.’”

For HomeAdvisor, look no further than Dan Perry, a handyman business owner and entrepreneur, who has written quite a lot about the dangers of working with that company. Dan says that, in addition to all the complaints over the years, small business owners also have to worry about HomeAdvisor’s deceptive marketing practices, as well as their murky history.

When you add it all up, you’re left wondering why any small business owner or entrepreneur would want to advertise on Yelp, Angie’s List, or HomeAdvisor. You might ask yourself, “Is Yelp worth the cost?” It seems obvious to us that the answer is a resounding No. Another common pair of questions: “Is Angie’s List a ripoff?” and “Is Angie’s List or HomeAdvisor Better?” In our opinion, you really shouldn’t ever do business with either one, for all of the reasons mentioned here.

What Is the Most Effective Online Advertising?

There is good news, though! There’s another option altogether that works consistently, provides transparent ROI data, and can help you grow your company without getting scammed or raked over the coals. The solution is…Search Engine Marketing.

How do search engines work?

You use search engines all day long, most likely Google, Yahoo!, or Bing, though Google is the undisputed leader in this category, as we saw earlier.

Unlike the Yelps of the world, you cannot simply pay to get the top organic spot on Google. That highly coveted spot must be earned. 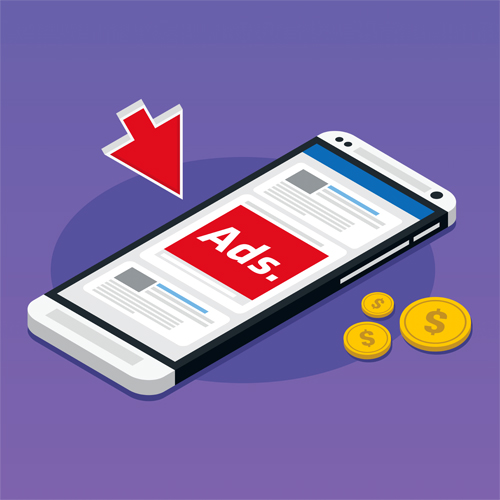 For this reason, your marketing dollars should be spent on these areas, not on Yelp, Angie’s List, or HomeAdvisor.

How do small businesses rank on Google?

In addition to creating actually useful content on your company’s blog and landing pages, you can spend your marketing budget effectively on pay-per-click (PPC) ads on Google, while focusing on local areas for search.

Not only does Google get more than 70% of all searches performed online, but Google’s ad networks also reach about 80% of all internet users. Further, the Google Economic Impact Report shows that companies typically earn an average of $2 in return for every single dollar that they spend in ads on the Google platform.

Those are some incredible stats, and they can only mean one thing: Google is a must for small business owners. First, in order to rank on Google organically, you should spend a significant portion of your marketing budget writing content for your blog. One source recommends as much as 4 new pages added every single week. Second, in order to get your ads in front of the right audience, you should spend another substantial portion of your marketing dollars on Google Ads. Combined with your blog, Google ads can help make sure that you are getting your company seen by the best potential clients and customers every day.

Here’s the main points of this article summed up in just a few sentences:

If you can follow these two main principles, you are already leaps and bounds ahead of most other small businesses out there. With the help of a trusted marketing firm like Cut Throat Marketing, you can get even further. Reach out to us today to find out how to get started.

Facebook Ads v. Google Ads: Which One Is Better for Your Business? In the world of online advertising, there are two kings: Facebook and Google. Between the two of them, they account for a large percentage of all ad traffic online. Given how many people use at least...

END_OF_DOCUMENT_TOKEN_TO_BE_REPLACED 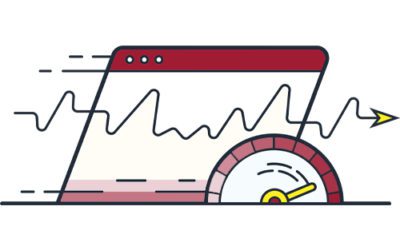 2 Simple Reasons Website Speed Is Hurting Your Business Online (And 3 Ways to Fix Them)It might not seem obvious, but website speed is one of the most important factors in seeing success and growth online. Whether you run a major plumbing business or a Mom and Pop...

Your business can’t afford to waste money on digital marketing, but you also won’t get calls without a digital presence. Find an experienced and data-driven partner who gets to know your business and helps you understand the world of SEO.